Some years ago I bought a Sphero Mini Robotic ball on a business trip. I was very flashed by the introdution movie and i though, that this is a perfect gift for my kids. Same as with other toys, kids losts his interessest on this robotic ball and it disappeared in a corner of other "lost toys" after a while.

Two years later, sphero mini came back, but it won't start. Sphero Mini was blinking with connected USB-cable only. So I thought first to a death battery.

As a passionated hobbyist, I started removing of all screws and I was very surprise about this easyness. Sphero Mini's battery / LiPo Accu was simple connected to it.

After a short research with Google with "ETL 402025", i found an online-shop who offered me the correct LiPo for my defective Sphero Mini robotic ball. I bought it for round about 7 € inkl. shipping costs and started replacement of defective battery.

A big praise to developers of this easy setup!

Kategorien
Do it Yourself 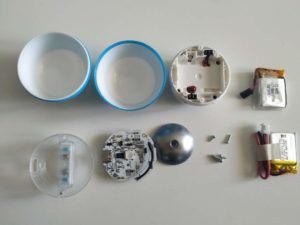 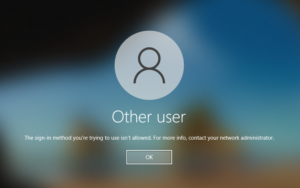